There’s no doubt that the gaming world is vast and continues to grow every day. With new games, consoles, and hardware being released, it can be hard to keep up with everything, where gaming influencers come in.

These are the people who are always on top of the latest trends and developments in the gaming world. They’re the ones who know about all the new games coming out, what’s hot and what’s not, and anything else you need to stay up-to-date on.

If you’re looking to stay informed about all things gaming, following some gaming influencers is a great way to do it.

To help you out, we’ve rounded up seven of the best gaming influencers to follow. These influencers will keep you entertained and informed about all things gaming, from well-known YouTubers to up-and-coming Twitch streamers.

With over 110 million subscribers, PewDiePie is one of the most popular YouTubers in the world. He’s best known for his Let’s Play videos, in which he plays and comments on video games. But he also posts vlogs, comedy sketches, and other types of videos.

PewDiePie is a significant influencer to follow if you’re looking for fun gaming content. He’s also one of the most honest YouTubers, so you can trust his recommendations.

If you’re a fan of comedy and gaming, he’s worth watching. But beyond that, he’s also someone who uses his platform to do good. If you’re looking for someone to follow who will make you laugh and feel good about supporting a good cause, PewDiePie is an excellent choice.

Markiplier is a YouTube personality best known for his gaming videos. He has amassed over 32 million subscribers and 70 billion views as of April 2022. He is also one of the most popular YouTubers in the world. Markiplier’s channel typically features playthroughs of indie and horror games and occasional montages, vlogs, and challenges.

Markiplier started his YouTube channel in 2012 and quickly rose to prominence thanks to his engaging personality and hilarious commentary. He has since become one of the most popular gamers on YouTube, with a massive following of dedicated fans.

There are plenty of reasons to follow Markiplier on social media. For one, he’s hilarious. He’s also an incredible philanthropist, often using his platform to raise money and awareness for various charities. Plus, he’s just an all-around nice guy – constantly interacting with fans and showing his appreciation for their support.

With over 20 million subscribers, Jacksepticeye is one of the most popular YouTubers. He’s known for his high energy and his positivity. He often collaborates with other YouTubers, including Markiplier and PewDiePie.

Jacksepticeye posts various videos, but he’s primarily known for his Let’s Plays. If you’re looking for some laughter and your gaming content, he’s the influencer for you.

There are many reasons why you should follow Jacksepticeye on social media. First and foremost, he is an incredibly talented and entertaining individual. He has a great sense of humor and always keeps his fans entertained. Secondly, he is always giving back to his fans, and he frequently holds giveaways and gives away freebies to his fans. Lastly, he is a great role model for aspiring YouTubers and content creators.

With over 6 million subscribers, Syndicate is a popular YouTuber and Twitch streamer. He’s best known for his Minecraft content, but he also plays various other games. He often collaborates with other YouTubers and streamers, including Pokimane and Myth.

TheSyndicateProject is a significant influencer to follow if you look for high-quality gaming content. He’s also one of the most down-to-earth influencers so you can trust his recommendations.

Besides being a talented gamer and entertainer, Syndicate is also a genuinely lovely guy. He’s always helping out his fans, and he’s always willing to give advice or help out with any problems you might have. He’s just a great guy all around, and that’s why you should follow him on YouTube.

VanossGaming is a popular YouTuber known for his gaming videos. He has over 24 million subscribers and is one of the most popular gamers on YouTube. He often collaborates with other famous YouTubers, such as PewDiePie, Markiplier, and Jacksepticeye. Vanossgaming’s real name is Evan Fong, and he was born in Toronto, Canada, on 31st May 1992.

He attended high school in Toronto before studying Economics at the University of Pennsylvania. After graduation, he began working as a freelance video editor and graphic designer. In 2011, he started his YouTube channel under “VanossGaming.” Since then, he has uploaded thousands of videos, most of which are gaming-related.

Myth is a popular Twitch streamer with over 4.5 million followers. He’s known for his Fortnite content, but he also plays various other games. He often collaborates with other streamers, including TheSyndicateProject and Pokimane.

DanTDM is one of the most popular YouTubers globally, with over 18 million subscribers. He is known for his Minecraft videos, which he often posts daily. He has also published several books based on his channel, including The Diamond Minecart: Trials and Tribulations and DanTDM Creates a Big Scene. DanTDM has won several awards, including a Kids’ Choice Award and a BAFTA Games Award.

Kryptova is the perfect choice for businesses in the gaming industry. We understand the unique challenges that you face when accepting payments, and we have the solutions to help you succeed. With Kryptova, you can accept payments from all major credit cards, including Visa, Mastercard, American Express, and Discover. We also support ACH payments and check to process. 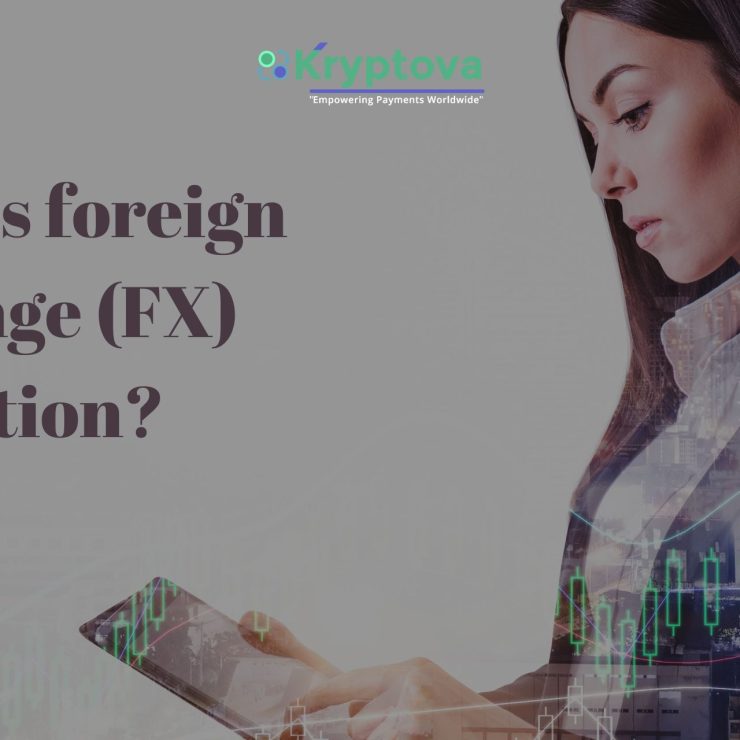